Statement from President DiClemente on the Election Results 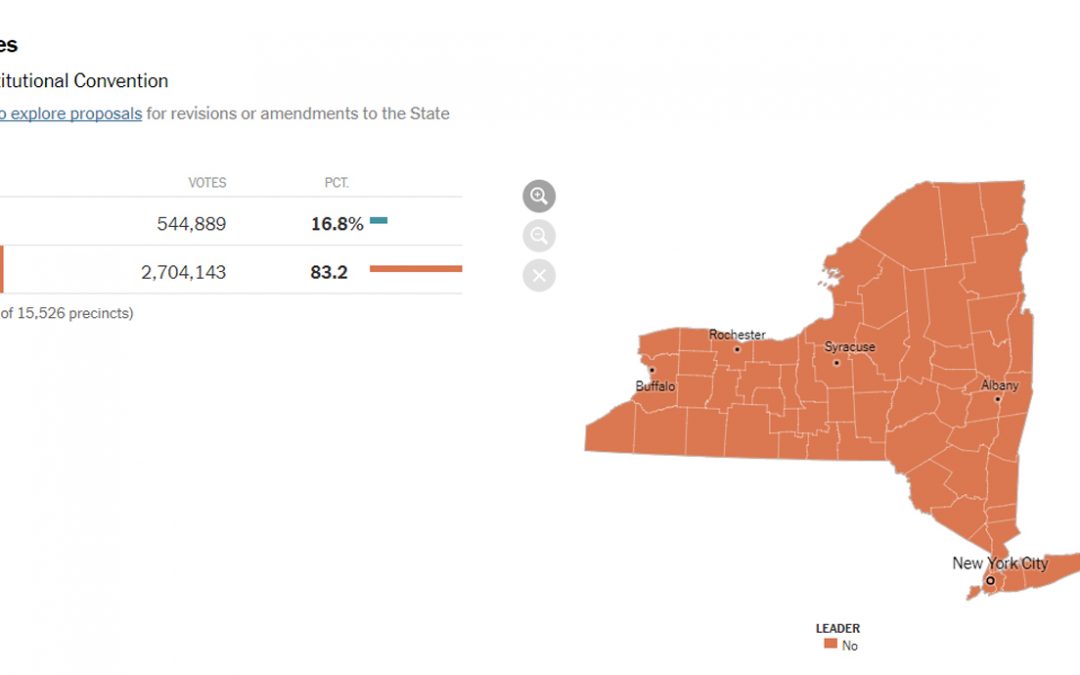 Last night, working people across New York State voted no. No more handouts to politicians and corrupt special interests trying to take away workers’ rights, no to the relentless attacks on working families struggling to get ahead, and no to wasting hundreds of millions of taxpayers’ dollars on an unnecessary Constitutional Convention.

Throughout this campaign, AFSCME Council 66 workers fought to protect the rights and freedoms we enjoy under our New York State Constitution. I thank them all for defeating this referendum. It was only because of working people, joining in partnership with concerned citizens from across the political spectrum, that we achieved this result.