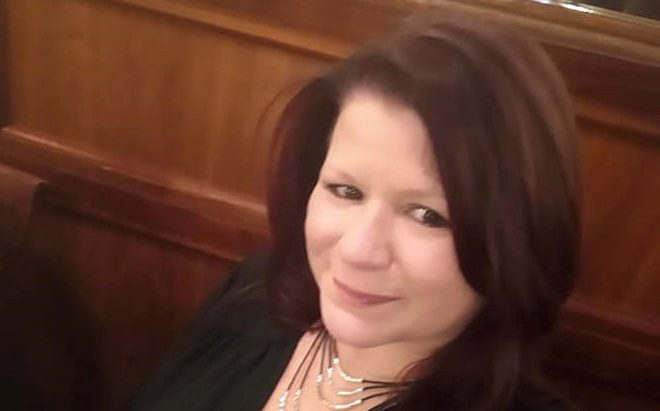 Rita Mancuso is a real property appraiser for the Town of Cortlandt, in Westchester County and has held the title for seven years. In her role she assists with the valuation of properties, houses and buildings.

Rita is not new to Real Estate, though. She first got involved over twenty-five years ago, and has worked in and around the industry ever since. Now, as a licensed real estate sales person and appraiser, Rita occasionally sells homes––but her role at Cortlandt is her main job.

About the current housing market Rita said, “when Covid hit and everyone was confined to their houses families started moving upstate. Interest rates dropped at one point and created a buyers’ market. It was a great for them, but it also became a favorable one for sellers and caused the real estate situation that we are having now.”

Rita is involved with her Union, AFSCME Local 2343 and was elected this year to take part in negotiations for their successor cba which expired on December 31st.

“We have a lot of administrative titles in our unit, office manager, senior office clerk and other administrative and clerical roles,” said Rita who’s local represents 24 members in the white collar unit.

Through the years Rita says that she has gotten more involved with the union and has recently become a shop steward. “It’s important that members have a resource to go to for answers, or someone who can get answers for them. I’m used to being that person that people to go to for help,” she said.

Rita feels that just telling employees to “read the contract” isn’t good enough. “The contract has legal terms that are not so clear. Union representatives help members understand work rules and the cba.”

Regarding the recent trend called the “Great Resignation” employers are doing all that they can to retain their current workforce and attract new workers. Rita said, “At Cortlandt, we have a really good employee base. We want to keep them happy.”

Rita enjoys spending time with friends and family, especially her mother. She also likes to take day trips to scenic areas and long weekends away. “Sunday brunch is one of my favorite meals and I will binge watch almost any show someone recommends to me.”

To further her knowledge and understanding of unions and labor relations, Rita has enrolled in AFSCME Free College (Easter Gateway Community College), and has signed up for a Labor Studies certification online.