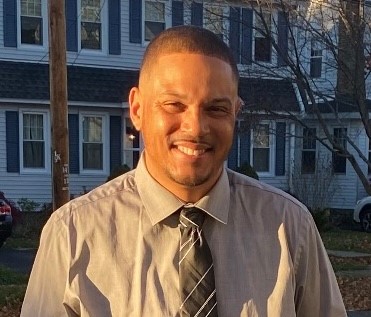 Joe Anderson’s journey from childhood to becoming the current President of Local 1037a-City of Schenectady has not been an easy one. He has experienced struggle and loss, yet, through it all he chooses to live a life filled with faith, gratitude and a fighting spirit. Joe believes deeply that no matter where you came from or what has happened to you “you can always be somebody.”

Growing up, Joe had a tough childhood. He was surrounded by people who made bad choices and found himself on the wrong path in life. While many young people happily celebrate their monumental 16th birthday, Joe spent his 16th birthday in jail. A few years later, he found himself involved in court again. Thankfully, he ended up in front a judge who looked into his case and saw that Joe could be somebody “Judge Versaci gave me a second chance and changed my whole life.”

Since then Joe has spent his life paying back that act of mercy. Before joining the City of Schenectady, Joe worked at the Boys and Girls Club to be a role model to struggling young people. He also volunteered with Pop Warner Football. Then, nine years ago, he was able to secure a position with the Town of Schenectady as a street sweeper. He proudly talks about the work his members perform from water, sanitation, street and parks maintenance, to cleaning up the city. “Our jobs keep the city running.” His children also love seeing their dad driving his street sweeper.

Tragically two years ago, Joe’s life was changed forever when he lost his fifteen-year old daughter to diabetes. He understandably struggled and found himself in a dark place. His wife Kayla was his support system and reminded him that he had people who loved and needed him. He realized during that time that, even when you are in your darkest place and have experienced your greatest loss, “there is still a spark inside you.”

Through his grief, his union leadership role provided him with something important to contribute to members. During the last round of negotiations Joe was elected President of the union. His “persistent” style helped secure an unprecedented labor agreement with substantial pay increases for his members. Joe made sure that his members, who have some of the toughest jobs in the public sector and worked every day during the pandemic, had a living wage.

Because of his tireless advocacy for his members and continued fight for economic justice, Joe was recently honored with the prestigious 2022 John F. Kennedy Walter P. Reuther Labor Leadership Award. In highlighting Joe, the organizers referenced Martin Luther King’s 1968 rally for sanitation workers with fitting words reflective of Joe’s life philosophy “…Because I’ve been to the mountaintop. I don’t mind. Like anybody, I would like to live a long life. Longevity has its place. But I’m not concerned about that now. I just want to do God’s will.”

As Joe gave his emotional acceptance speech, with AFSCME staff member Alex Catello by his side and Kayla standing in front of him, he looked onto a cheering audience filled with elected officials including Schenectady’s own Lieutenant Governor Antonio Delgado and other prominent community leaders. One of those leaders cheering him on was Judge Vincent Versaci. The same judge who saw the potential in him years ago.

Joe lets his faith guide his life and believes that “if I want to see my daughter again I have to do the right things.” Joe’s joy comes from knowing that “I’m helping 200 union families.” Joe definitely became somebody, somebody more effective and more impactful than his 16 year old self could have ever imagined. His life’s work now is to ensure that “union members, whether new seasonal employees or 30 year employees, know they are somebody indispensable too.” 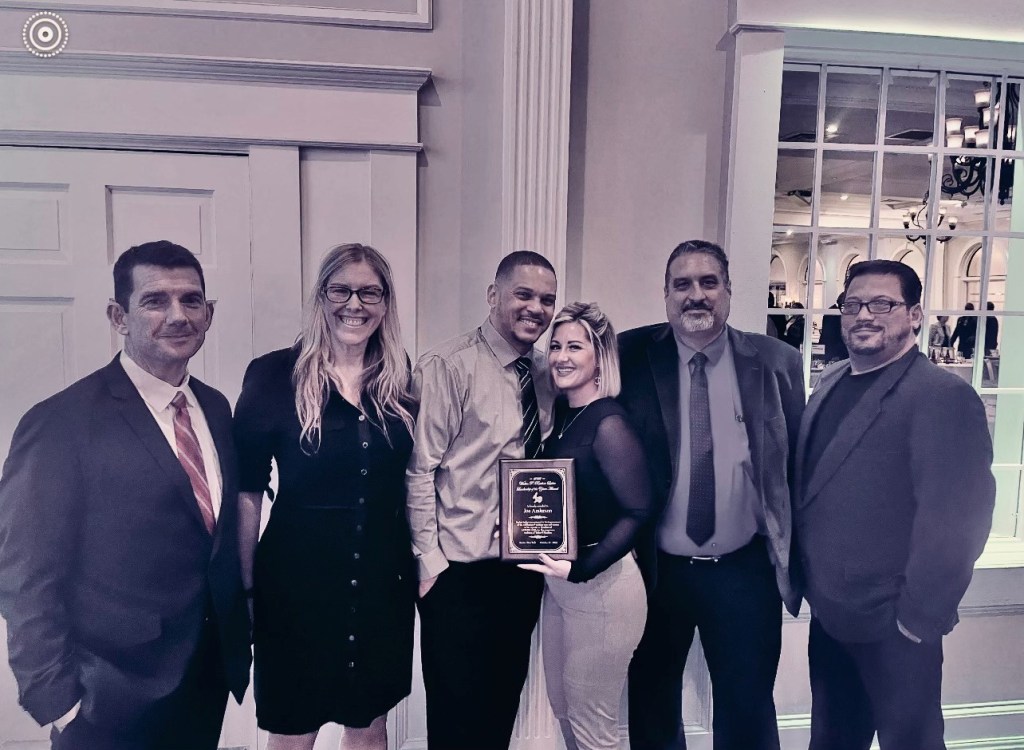