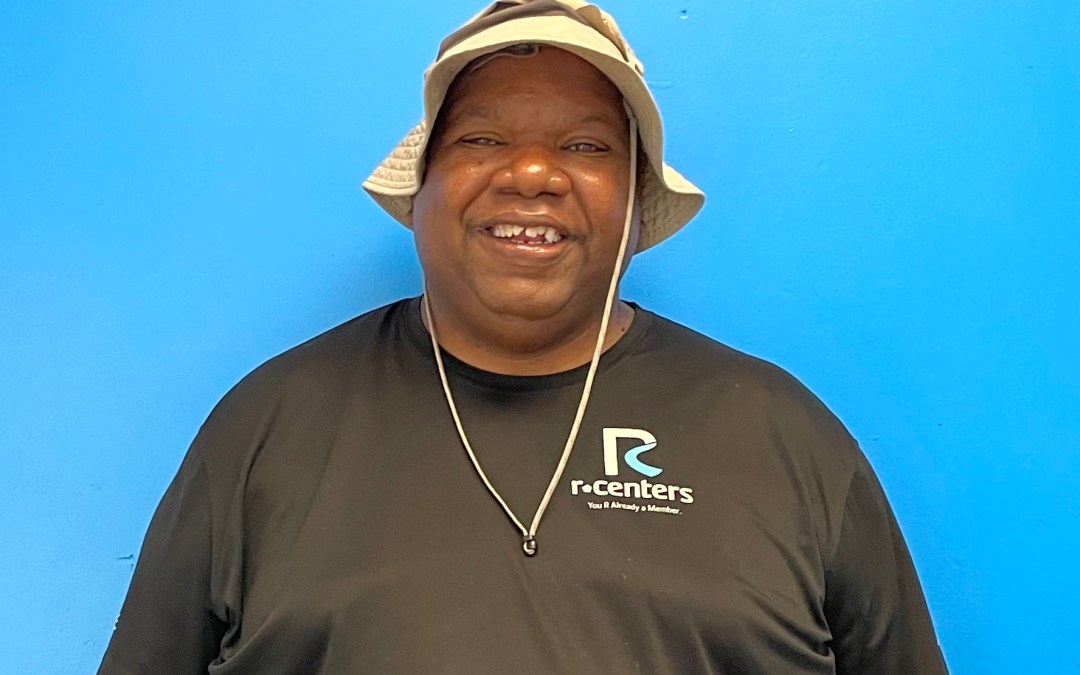 If you ask AFSCME Council 66 local 1635 member Jeff Reese what it’s like to hold onto hope, his answer might be a surprising one. Some say Jeff is a medical miracle. Others might say that Jeff is a miraculous force in our community.

Jeff has worked for the City of Rochester recreation department for over 25 years. He started as a Day Camp Supervisor at Lake Riley Lodge and now works as a Recreation Youth Development Specialist at Carter Street Recreation Center.

Jeff sees recreation centers as second homes and safe havens; special places in our community where kids can just be healthy and happy. “Rec staff don’t receive IEPs or dossiers on youth,” he says. “We just meet young people where they are and get to know them. We earn those relationships with them and their families.”

During the school year, many young people will come to a Rec center mid-afternoon and stay well into the evening, spending hours playing, talking, eating and being supported by the adults on-staff.

In the summer, the Rec centers are open daily at no cost to families — a service many families desperately need. Jeff recalls one particular Rec participant who was spending a lot of time at the center. Through their conversations, Jeff learned that the reason this young person was at the center so often was because the electricity had been turned off at their home.

Jeff, in turn, connected the family with services to get their power back on. That — in his eyes — is where hope combined with action to make great things happen.

Hope, though, can often come at a high cost. Throughout his career, Jeff has mournfully watched young people who were once so full of life suddenly become the victims of violence.

“I constantly worry about them and the ever-present violence in their lives. I’ve been to more funerals for young people than I can count,” he said. Still, he holds onto hope while he works diligently to do his part in helping young people to not only survive, but also thrive.

Jeff’s fortitude was most challenged by his own battle with Covid in 2020. Hospitalized for over 20 days and connected to a ventilator, Jeff had to fight for his life.

Just before being diagnosed, he was working nonstop alongside Rec center staff to support the community with access to food, despite all centers being shut down due to the pandemic.

At one point during his recovery, one of Jeff’s lungs collapsed, his heart stopped, he “coded” and had to be resuscitated.

Awakening later from a coma, he witnessed a nurse in his room sobbing with joy, grateful that — in her words — “one of the sickest patients in Rochester was alive.”

Recovery took a lot of hard work. Jeff had to relearn walking, talking and using his hands again. Being on the ventilator for so long depleted many of his abilities. However, Jeff was determined to not let Covid defeat him. He credits family, prayer and his care team at University of Rochester Strong Memorial Hospital for his survival.

Now, Jeff is back to serving our community. When asked why he decided to come back to an emotionally and physically challenging job after a near death experience, he described it like this: “There are multi-millionaires who will never ever feel what I feel when I do this work. They will never know what it is to have a suffering young person trust you because they know you’re real.”

Maybe the miracle in Jeff’s story isn’t just a medical one. Maybe in a hurting community, it is miraculous that there are people like him still dedicated to using their lives to ease so much pain, still filled with so much hope.