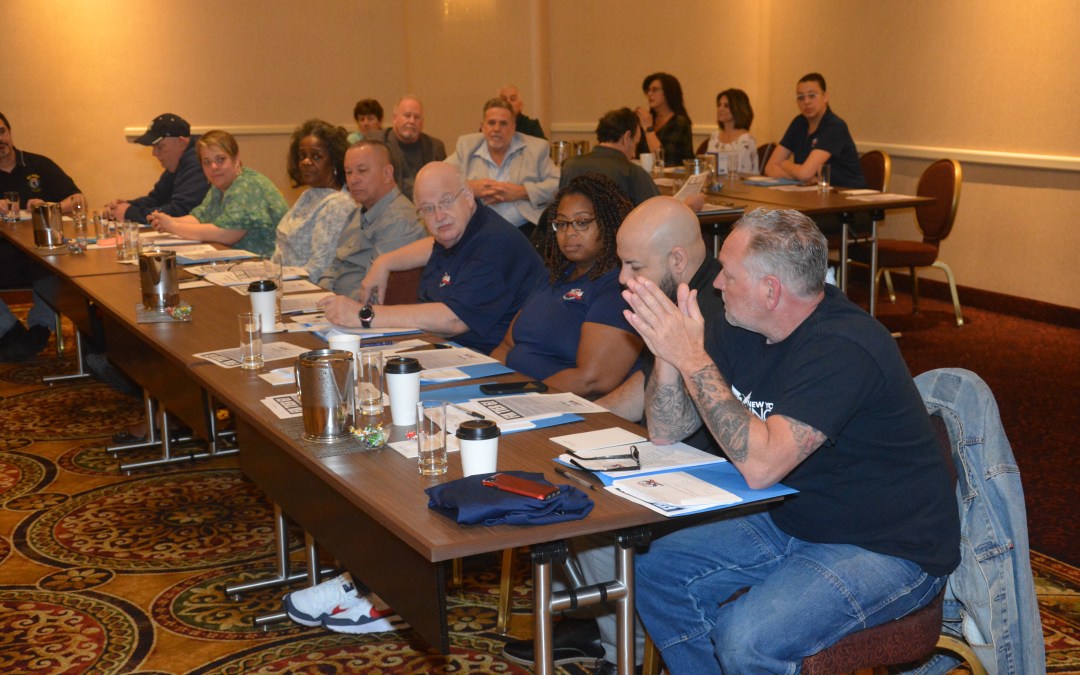 Almost two years ago––to the day––the last scheduled in-person Council 66 Executive Board meeting was cancelled due to the Pandemic. But on March 26, 2022, Council officers convened in-person under safer conditions to discuss matters that affect members of represented locals.

As per 66’s constitution, board meetings must be held quarterly and have commenced for decades. Although “E-Board” was held via Zoom since March of 2020, in person meetings allow for “personal interaction and cohesion. Something that is difficult to achieve online,” said 2nd Vice President and AFSCME 1635 President, Mike Rivera. 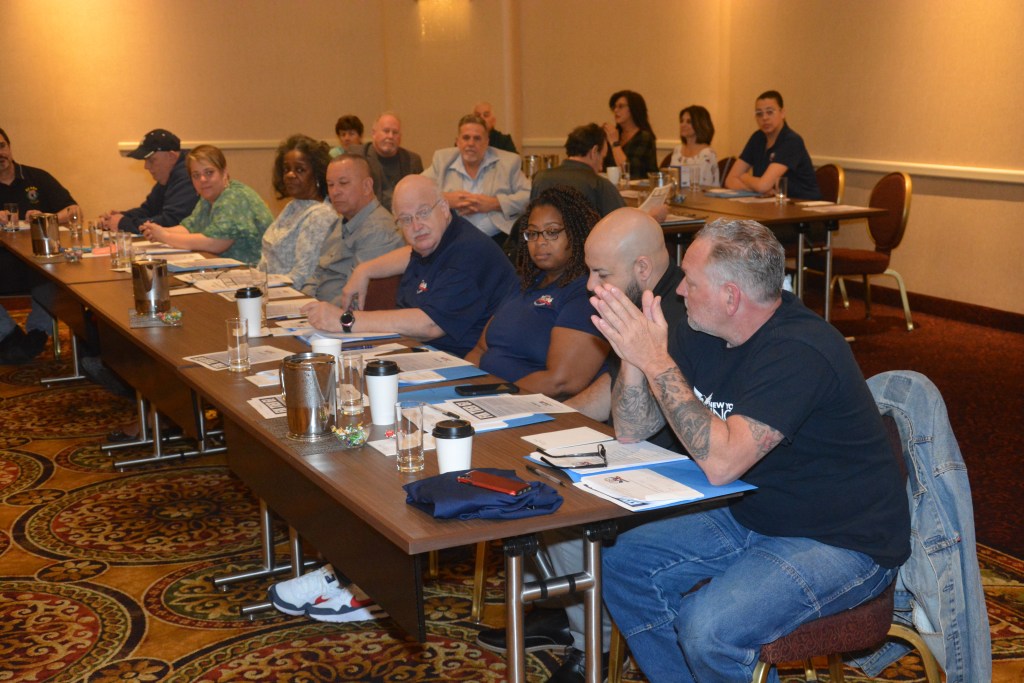 During the meeting, held at the Turning Stone convention center, awards were given out to honor and acknowledge the service of retirees and members who previously held executive board positions prior to the Council’s Bi-Annual Convention in May, 2021. 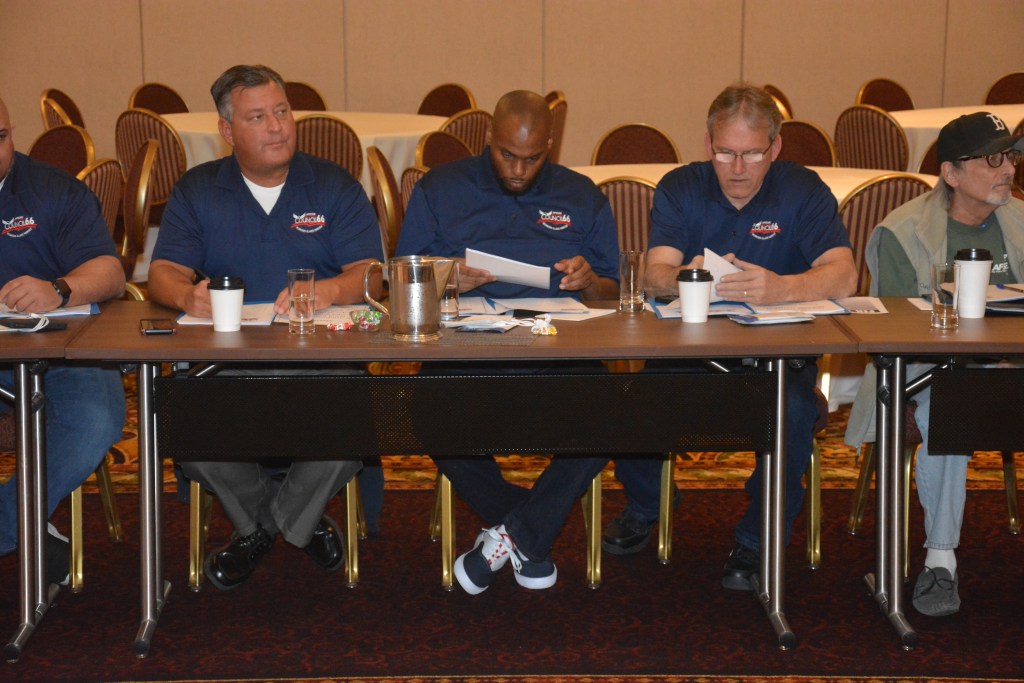 Newly installed officers were welcomed from across the 27 county region of the Council’s jurisdiction. Bill Slocum, former President of AFSCME 1635 and 1st VP was honored among the awardees. He said, “Thank you so much, I appreciate all of you and cherish the years that I had working on behalf of AFSCME union members.” 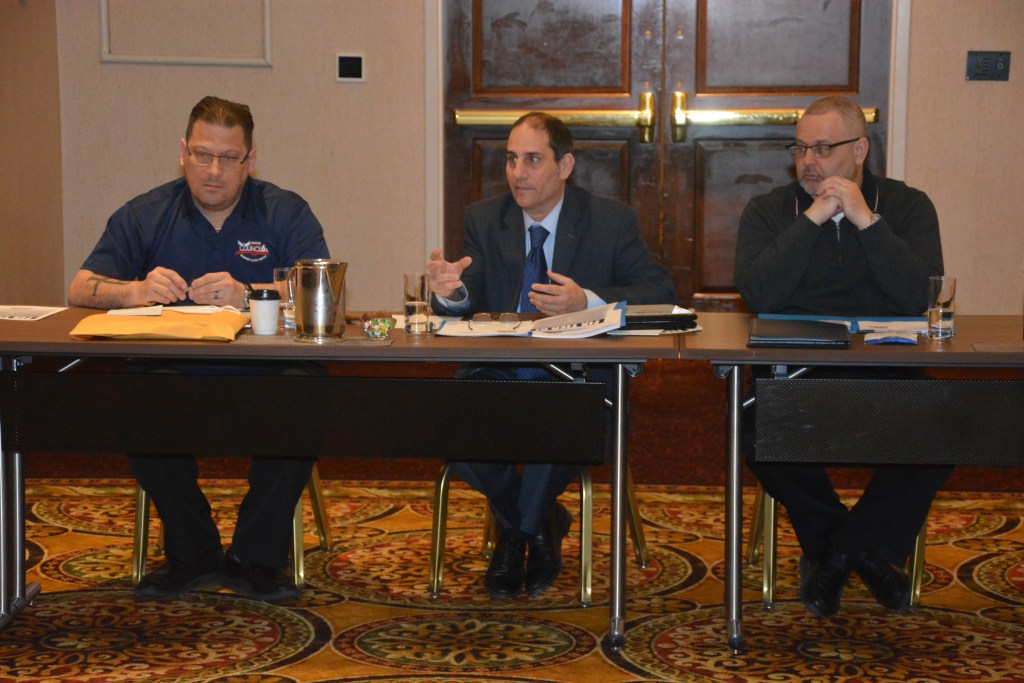 Rich Canazzi, the current 1st Vice President of the Council and president of AFSCME 1095 said,” It is through our strength that we continue to deliver for AFSCME members. We accept nothing less than progressive wages and safe working conditions for the men and women who make our communities run. They deserve it, especially in these times of inflation and staffing shortages––we demand it.”

Dan DiClemente, BENTE 2419 president who is also Council 66 president reflected on the event. “It was great to see everybody in person for the first time in two years and to deliberate on ideas people have to better serve our members,” he said.

Council 66 is an affiliate of AFSCME International Union since 1970 and represents 8,500 workers across 27 counties of New York State. 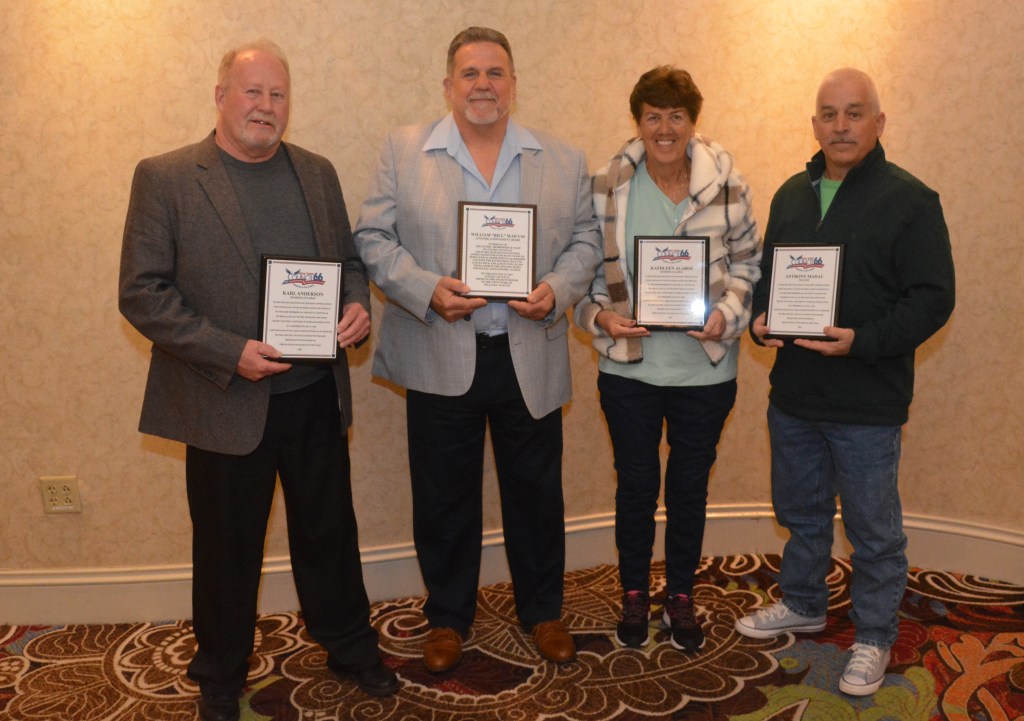 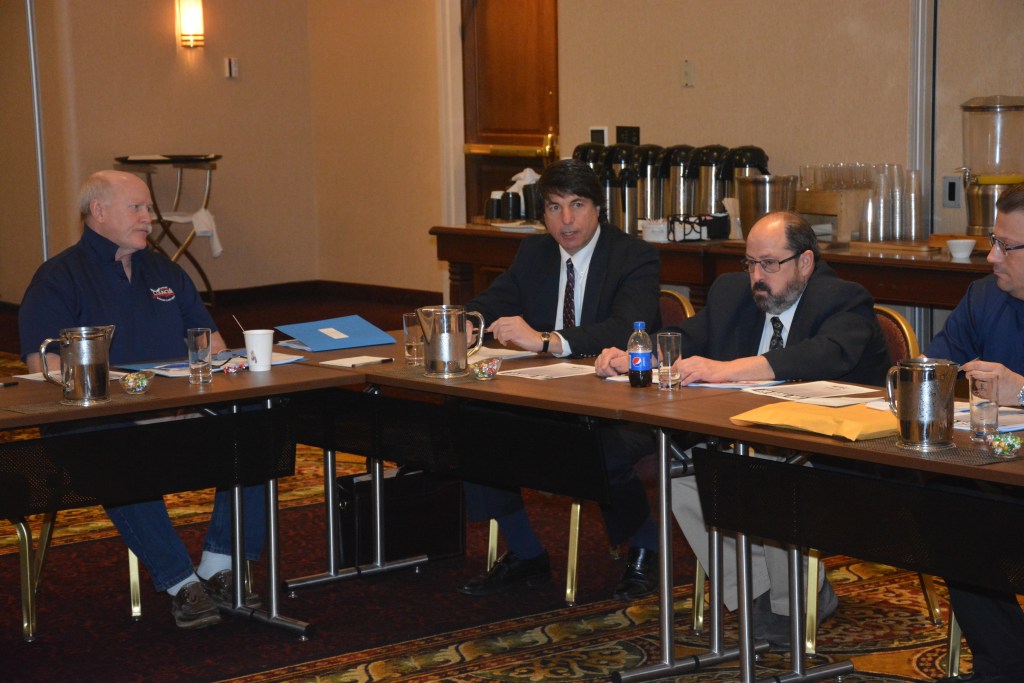