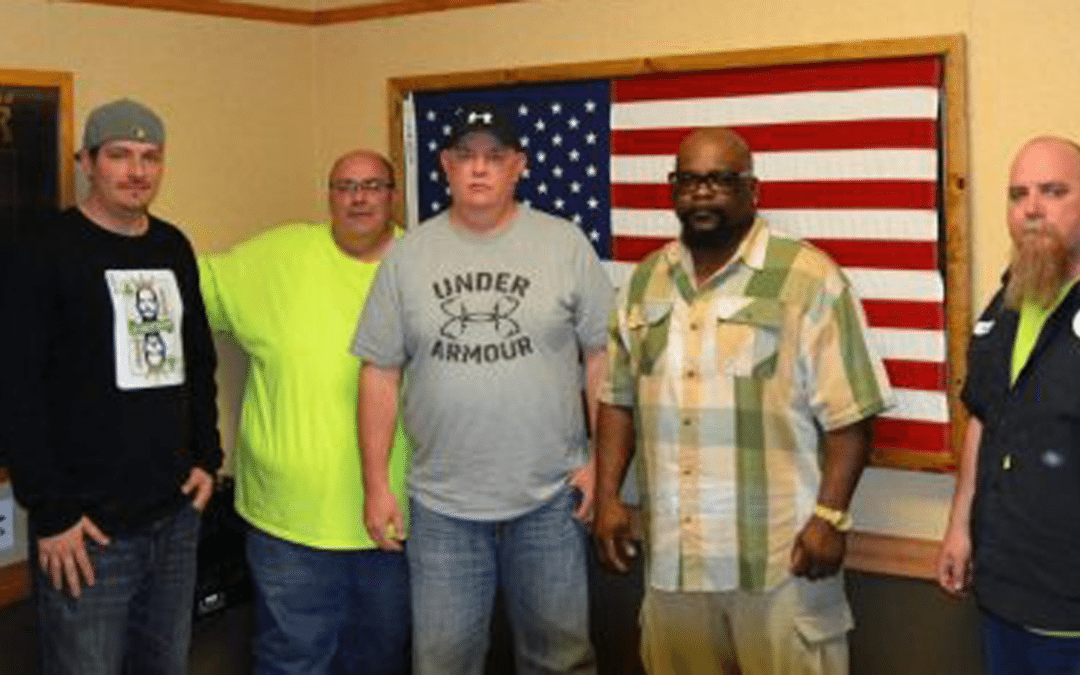 President Frank Coons of Blue Collar Workers Local 1961 and members of the Executive Board met with Dan DiClemente, the new President of Council 66, to discuss ongoing concerns about workplace practices.

Local 1961 represents blue collar employees in the City of Albany’s Water and General Services Departments. Jack McPhillips, the Council’s Staff Representative for Eastern New York, is leading contract negotiations for the Local and was also at this meeting.

Coons says that the General Service workers in the City of Albany are being forced to take equipment training on the weekends without pay in order to be qualified for promotions. This began as a temporary plan to provide training outside of normal working hours and has now been made permanent.

Members of the Executive Board argue that training is necessary to safely operate equipment, but they question why they are not being paid for the hours they have to take out of their weekends to do it. “It’s on them [department managers] to give the workers the training they need to do their jobs,” Coons said. “They make exceptions to the rules when it fits them.”

Another major concern is that workers are no longer receiving paper pay stubs. Instead, pay stubs are being issued electronically, and workers are responsible for printing them out. Having a paper copy of their pay stub is the best way for these workers to keep track of their hours and their pay. Local 1961 is fighting to resolve these and other issues in their ongoing negotiations for a fair contract.