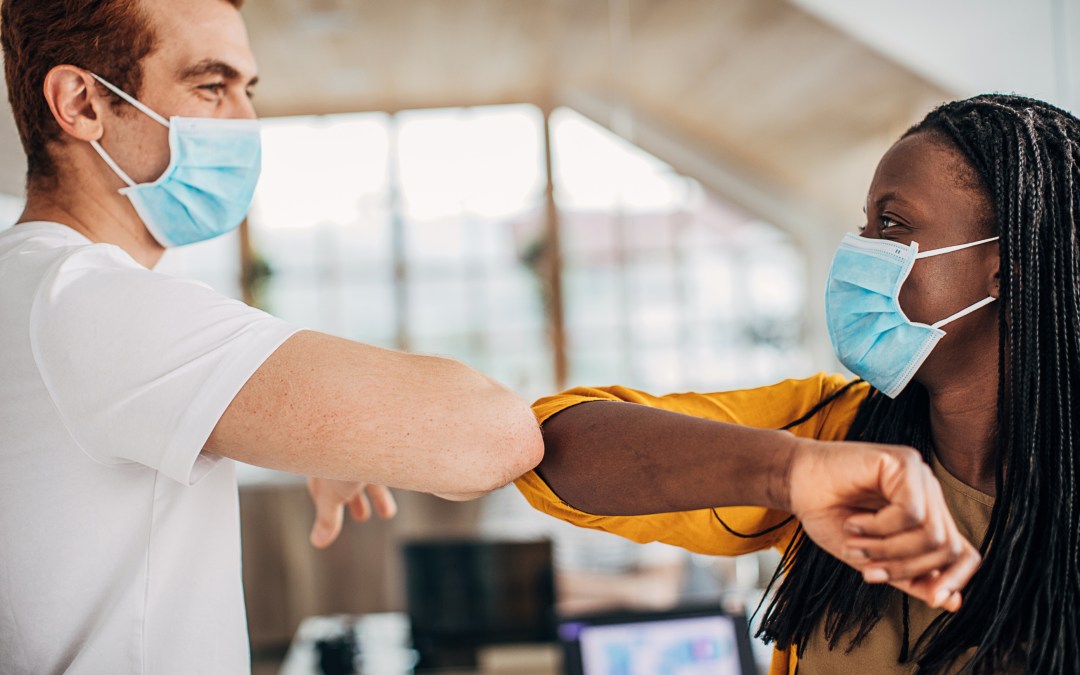 After months of conversations concerning pandemic related budget short falls, the City of Syracuse and its labor partners agreed on four days of furloughs for all Civilian employees over a 9-month period. The agreement will help ease a Covid-19 related strained budget in the amount of almost 2 million dollars. All City employees, including Mayor Ben Walsh, will be furloughed over four pre-determined Fridays, spread out over nine months.

Union groups lauded the agreement calling it a “good idea” that spreads the pain across the entire workforce. The plan has even been embraced and adopted by workers with seniority who would not have been a participating group had the furlough been implemented as originally proposed.

Jon Payne, President of AFSCME Local 1773 says, “We as union presidents thought it was a really good idea for us to combine our efforts. At first the furloughs were not equitable, but the City sat down with us. We had to figure out a way, to spread the pain amongst the workforce to minimize impact. Our most senior workers wanted to take part even though they wouldn’t’ve had to in a standard layoff or furlough by reverse seniority.”

The City has decided on the days, Oct. 30 and Nov. 20 in 2020 and on May 7 and June 25 in 2021. According to the Memorandum of Agreement, Sanitation will forgo an equivalent amount of holiday pay rather than take part in the furlough days, as not to directly affect the public. Furloughs will be looked upon as ‘time worked’ so that contractual terms will not change based on the day off.

Tom Ely, President of Local 3952 Middle Managers Union, “This was a collaborative effort that we felt that all City personnel should take part in the furloughs. The City thought it was a good idea and after negotiations, proceeded to implement it.”

AFSCME Unions find that this is a model that can be adopted by municipalities and school districts that are affected by the Covid-19 crisis, instead of harming selective departments or titles in a workforce. “This agreement shows how labor and management can work together to protect working families and help during tough budget times like this,” says Steve Barnum, AFSCME Local 400 President.

“While no one celebrates the advent of furloughs, the fact that, together, a plan was developed that mitigates the impact on certain employees, prevents layoffs and still offers the financial relief the City needed for sustainability should be applauded. The agreement on this furlough plan is a testament to what can be accomplished when labor and management work together and when individuals act not out of self-interest but collective interest,” says Kerry Lightcap Esq., AFSCME Council 66 Attorney.