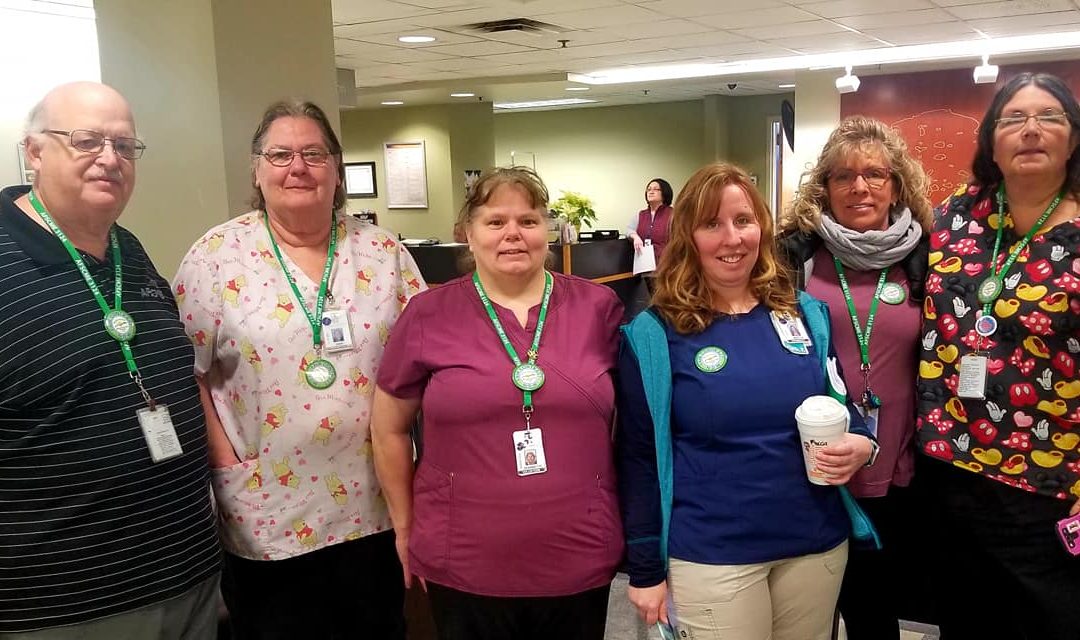 Earlier this week, the members of AFSCME Local 3124 announced the formation of a Contract Action Team to lead the fight for a fair contract at Auburn Community Hospital. The Union’s move comes after months of contentious negotiations over a new collective bargaining agreement.

Maureen Coleman, President of AFSCME Local 3124, explained why the Union was forced to take this step: “Up to this point, management has shown a complete lack of respect and recognition for hardworking employees at this hospital. Management’s proposals would put enormous strain on staff who are already overworked, and negotiations have been fruitless since the other side is digging in their heels. The managers here just don’t get it. Without a much better offer, worker morale will continue to decline, patient care will suffer, and we’ll all be worse off as a result.”

The Contract Action Team includes a representative group of ACH employees who will coordinate the Union’s campaign to spread public awareness, engage with allied community organizations, and take direct action. The Team’s first official meeting will be held in the coming days.

Management poisoned the well for future talks by unilaterally changing the terms and conditions of employment after the contract expired. On the day the contract expired, the Hospital gutted workers’ dental benefits and increased the cost of employee healthcare by $500 a year without any warning or consultation with the Union.

“We still want to reach a good-faith agreement that will satisfy both sides at the negotiating table,” Coleman concluded. “But if we have to involve the community to get a fair settlement with the Hospital, then that is what we’ll do.”