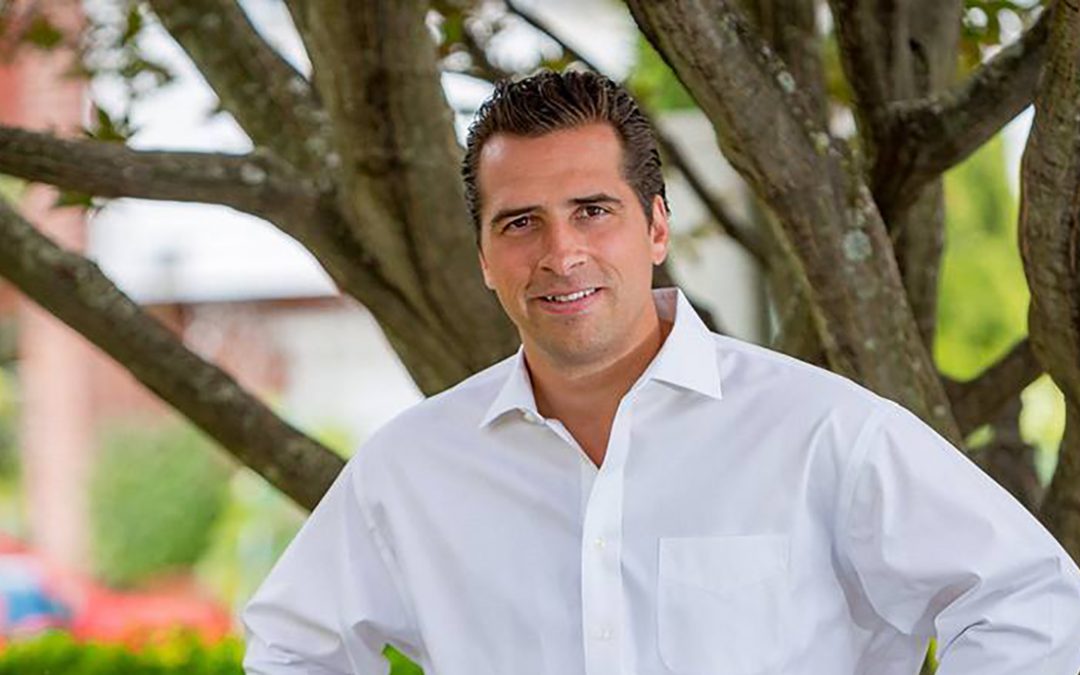 Frank Coons, President of the Albany Blue Collar Workers Union, praised Commisso’s record of service: “Frank is an outstanding public servant and he has been a strong voice for Albany’s working families for the last eight years on Common Council. As an experienced auditor, Frank Commisso, Jr. understands the city’s financial strains – and the need to balance the books without hurting workers.”

Coons added, “If we don’t have a contract by the election, I’m hopeful that we can achieve a fair contract with Frank Commisso, Jr. as the next Mayor of Albany. He listens to our members’ concerns about training, wages, and health insurance, and is committed to resolving them.”

Local 1961 and Council 66 hosted a mayoral candidates’ forum at the Labor Temple in Albany on Saturday, August 12 where union members who work for the City discussed their concerns with candidates Carolyn McLaughlin and Frank Commisso, Jr. Mayor Kathy Sheehan declined the Union’s invitation to attend.

“I thank both Carolyn McLaughlin and Frank Commisso for attending our Forum on Saturday,” Coons said. “We offered Kathy Sheehan a fair opportunity along with the other two Democratic candidates, to discuss their views and explain our concerns, but she chose instead to hide from the tough questions. The Mayor’s unwillingness to even have an open conversation with us reflects poorly on her ability to be the mayor for everyone in Albany.”

AFSCME Local 1961 members have gone four years without a contract. Workers at the City’s Department of General Services are currently being forced to take equipment training without pay on their days off in order to qualify for higher positions. The City convened a committee to review health insurance options for all of Albany’s public workers. The health insurance committee was formed six years ago and has yet to come out with a formal recommendation.

“Mayor Sheehan has broken her promises to the people of Albany and the City’s blue collar workers,” President Coons explained. “She is no friend of Albany’s working families. We are supporting Frank Commisso’s campaign for Mayor because he is a champion of working people and it’s time for strong leadership in Albany.”

The Democratic Primary for Mayor of Albany will be held on Tuesday, September 12.