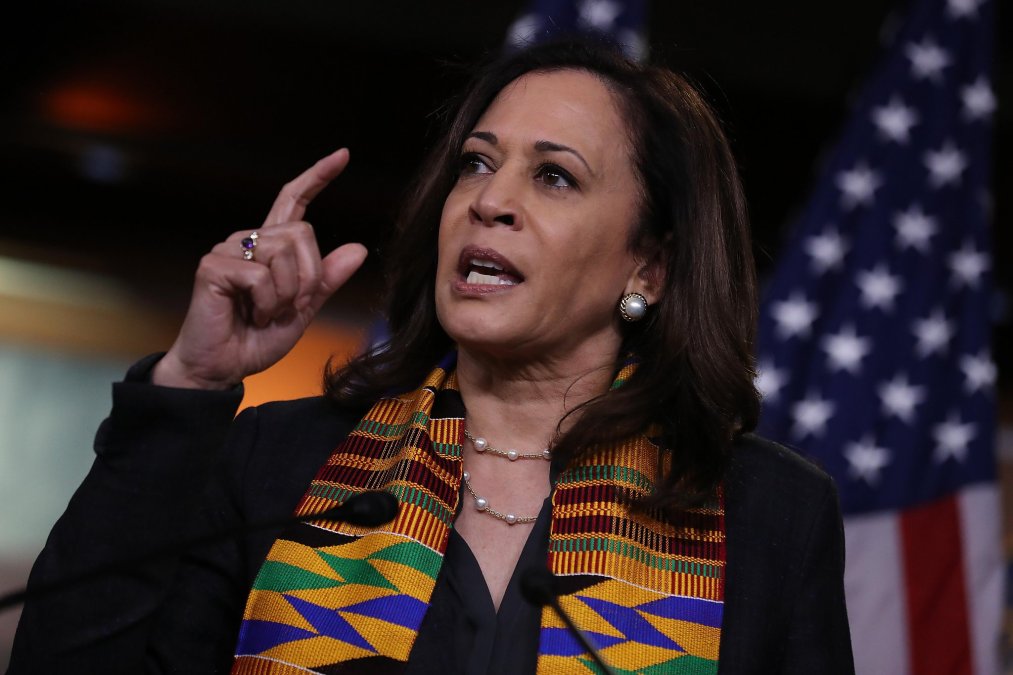 America, you are Beautiful

The ability to choose the leader of this country has not always applied to everyone; for centuries, that privilege belonged only to white men. Recent efforts to nullify the ballot of citizens who live in urban areas and invalidate the election are nothing more than attempts to disenfranchise voters.

This year, America was at a crossroads. A pivotal moment in the evolving history of the United States of America. We could attempt to go back to the days of old, or we could adhere to the constitution and afford the American Dream to every single citizen in this country regardless of faith, gender, race, or sexual orientation. We could elect a tyrant that rules with fear and division, or we could elect a president who is inclusive and empathetic.

“America the Beautiful” was written by Katharine Lee Bates in 1893 — twenty-seven years prior to the day that women finally obtained the right to vote.

On the “Night of Terror,” 33 suffragists from the National Women’s Party were arrested and brutally beaten at a prison in northern Virginia for protesting outside of the White House. Guards twisted Dora Lewis’ arm behind her back and slammed her into an iron bed twice before leaving her unconscious on the floor. The Susan B. Anthony amendment was adopted by Congress two years later, ending the women’s suffrage movement with a right to vote.

While attempting to register to vote in Birmingham, Alabama, a group of African American women were beaten by election officials. Overcoming poll taxes and physical threats, black women would wait five more decades to actually exercise their right to vote. Native Americans weren’t permitted to vote in western states until 1948, and it took Congress to override President Truman’s veto in 1952 for Asian Americans to vote.

America voted for a president who understands the significance of choosing Kamala Harris as the next vice president. An emblematic choice for women and persons of color; the very people who fought for her to become capable of winning the second highest office of the land. Harris, a natural born citizen of the United States, a woman of Indian and Jamaican (Afro-American) descent, would have been unable to vote had the election taken place a mere fifty years ago.
America, you’re beautiful.